Special flights and activities include airshows, drone flights, releasing balloons, parachute jumps etc. Whether you operate a drone, balloon or release sky lanterns, find out how to report your flying activities.

An approval for activities in controlled airspace is required for these activities:

An approval is required for the establishment of an ad hoc structure. That is the process of obtaining an approval at levels at which the whole approval process is not required.

Submit your request via the AMC Portal or send us the filled-in form by e-mail no later than 7 working days before the planned day of activity start to:

Before, we used to see them in action movies only, and today everyone uses drones: from amateurs to professionals. Although they are fun, useful and versatile, unmanned aircraft systems or the so-called drones, are not harmless. That is why their operations should be reported through established procedures.

Concise instructions for remote operators and pilots are available on the Croatian Civil Aviation Agency’s website.

The requirements for aerial photography flights are defined by the Regulation on Aerial Photography. Please contact the State Geodetic Administration for further instructions.

The automated procedure for the establishment of an ad hoc structure (5 minutes before activity start) is applied if the flights are conducted:

The automated procedure for the establishment of an ad hoc structure for obtaining a real-time approval on the day of activity is available via the AMC Portal Mobile application in three simple steps:

The regular procedure for the establishment of an ad hoc structure (7 working days before activity start) is applied if the flights are conducted:

For the regular procedure, fill in the form and submit it via the AMC Portal 7 working days before the planned activity.

Unmanned free balloons are used for various purposes, primarily in meteorology and advertising. If their mass with the payload exceeds 0.5 kg, an approval for the establishment of an ad hoc structure is required for releasing them. 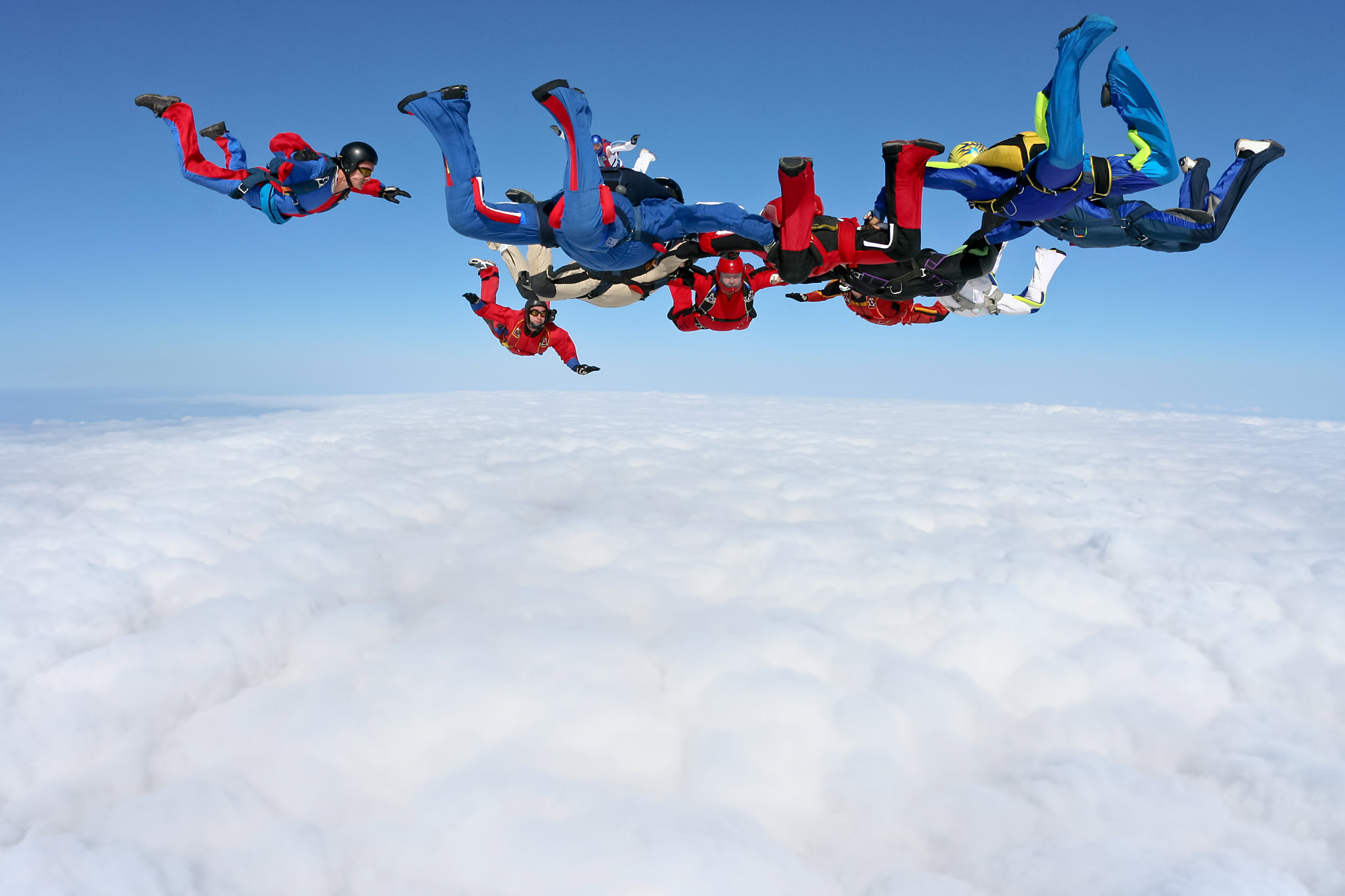 Stepping out of an aircraft door into the gravity and wind is an attractive but also a very bold activity. Although the parachute is there to make sure that we reach the ground safely, the safety factor should be understood far broader than the landing itself.

CIV AA’s approval for the establishment of an ad hoc structure is required for parachute jumps in controlled airspace. Submit your request via the AMC Portal or send us the filled-in form by e-mail no later than 7 working days before the planned day of activity start.

If a pre-defined flexible structure (AIP RH ENR 5.1) is used for parachute jumping at an aerodrome, the head of activities has to submit a request for the reservation of an airspace structure to CIV AA via the AMC Portal no later than 11:00 AM on the first working day of activity.

Before activity start, a tactical approval has to be obtained by phone from the competent ATC unit.

Other requirements are defined by the Ordinance on Parachuting.

For parachute jumping at controlled aerodromes, the filled-in request form has to be submitted 15 working days before the planned day of conducting parachute jumps.

The aerodrome operator’s consent has to be submitted with the form, as well as, if applicable, the consent of the local Croatian Air Force base.

A birthday party at an aerodrome sounds great. What you should know is that releasing children’s balloons is prohibited during the aerodrome working hours within a 5-kilometer radius.

Releasing sky lanterns is a nice and attractive activity done at various ceremonies and commemorations. The romantic scene of the night sky filled with “fireflies” must not be taken lightly. Since sky lanterns are made out of paper and include the open flame, they pose a fire hazard. That is why, in accordance with the Fire Protection Act, the approval of the competent authority of local and regional government is required as well.

Just like children’s balloons, releasing sky lanterns is prohibited during the aerodrome working hours within a 5-kilometer radius. 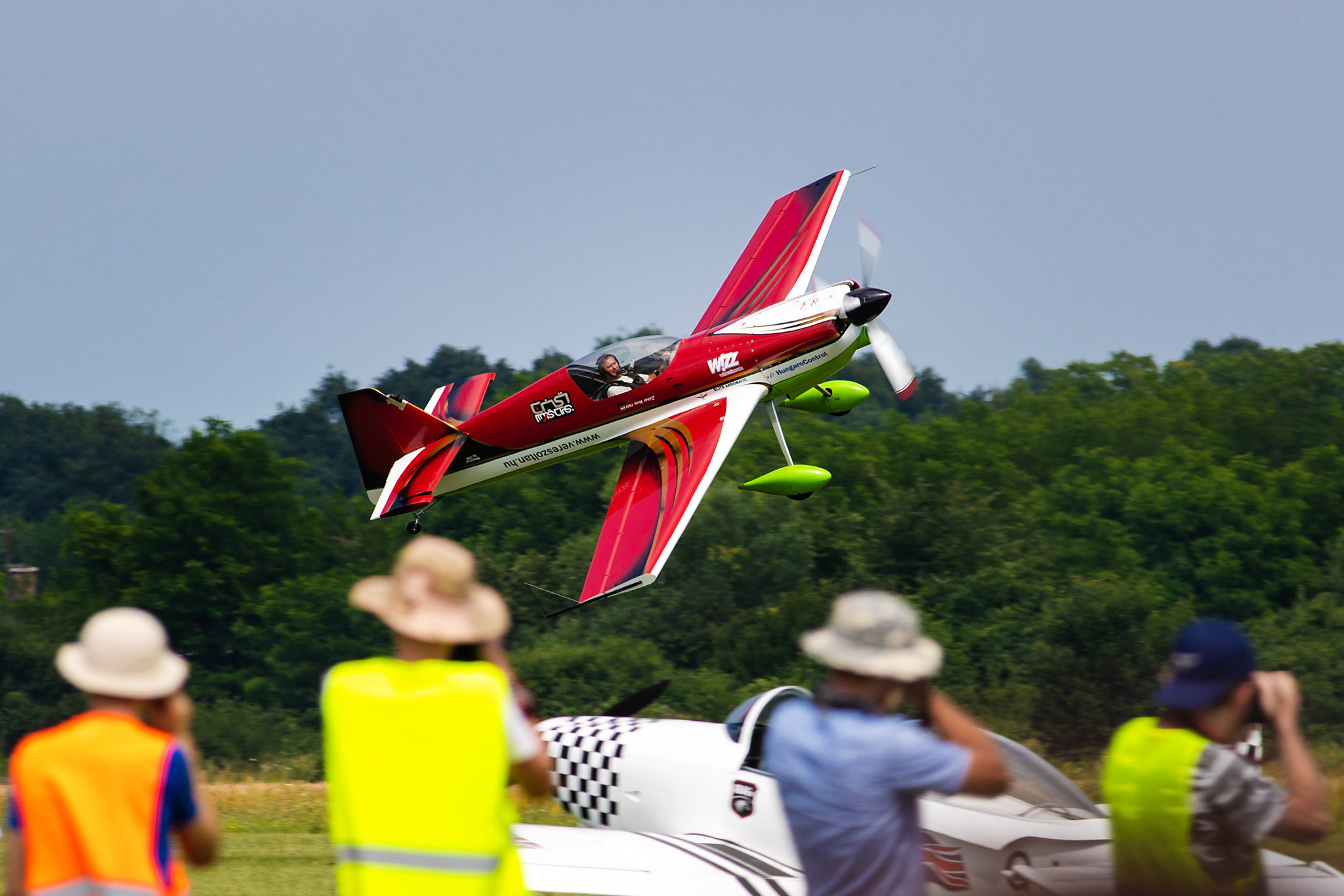 An airshow is any flying activity performed for exhibition or entertainment purposes at an advertised event open to the public. Those attractive shows have to be approved and announced.

To organize an airshow, the approval of the Croatian Civil Aviation Agency is required. If a civil airshow includes the exhibition of military aircraft, the approval is granted by the Ministry of Defense of the Republic of Croatia.

The requirements for organizing and holding airshows are defined by the Ordinance on Airshows.

The term aerial works primarily implies the VFR flights of public interest. They include calibration flights, aerial photography flights, the oral vaccination of foxes i.e. the vaccination distribution by aerial work, as well as test flights and examination flights for new aircraft and pilots.

They have to be announced in advance to the competent ATC unit to avoid collisions with other airspace users.

Requirements for granting an approval for conducting VFR flights of public interest are published in the Aeronautical Information Circular, Series A.

For activity coordination purposes, the aircraft operator has to send a detailed aerial work plan to the Civil Approved Agency by e-mail () no later than 7 working days before the start of aerial works. The aerial work plan has to contain:

Upon the completion of the coordination procedure, the aircraft operator will be informed in time of any necessary details and parameters for performing aerial works without delay.

Should the aircraft operator not abide by the parameters agreed on with the competent ATC unit, aerial works could be partially or completely suspended for air traffic safety and efficiency purposes.

The flight planning procedure is published in the AIP Croatia ENR 1.10.

The information on the aerodromes is available in the Aeronautical Information Publication (eAIP) and in the VFR Manual.

We use state-of-the-art technology to develop systems and infrastructure for maintaining the quality of our services and safety of air traffic.